How to stand-out as a job-seeker, employer, and Higher-Ed decision maker in the everchanging Tech industry

Visit our blog for breaking updates, trends and breakthroughs sourced from the best that the continuing education landscape has to offer. 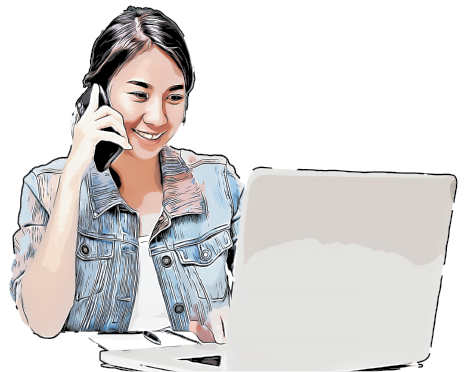 We Are Excited To Meet You

Begin here to pursue a rewarding career.  Just answer a few short questions to help us find the program that best fits your goals, budget, and lifestyle.

It's A Pleasure to Meet You

Did you know that most of our Cybersecurity and Data Science Bootcamps students have a 90% completion rate? Our bootcamps create an immersive experience with live instruction, mentor-based coaching, all while you learn at your own pace!

To help you better, it's important for us to consider your existing understanding of Cybersecurity and Data Science bootcamps and the time that you can dedicate to learning new concepts.

You Are Almost Finished, Joseph

Let's Figure Out Your Payment Options

Which payment option most appeals to you? (select one)

A Brighter Future is in the Forecast

Our friendly advisors will be reaching out to you to discuss your goals and how our bootcamp can best help you attain them.

Thank you for your submission

One education platform to replace them all.

We’re on a mission to inform and inspire a new generation of educated students. We’ll help you pursue a rewarding career of your choice, through mentor-led bootcamps engineered to help you succeed in your field. Equal parts flexibility, support and academic rigor, Pace offers an elevated approach that entirely redefines self-paced education.

Talk to an Advisor
Scroll To Top